T-3RD AT THE GUJARAT KENSVILLE CHALLENGE

29th January 2012 – Callum finished T-3rd in India this week his first tournament of the season. Find out what he had to say about the course, his game and the future.

India was a really solid start to my 2012 campaign. It was the typical ‘don’t know what to expect’ week because I hadn’t hit a competitive shot since Tour School. None the less it was a great week. T-3rd is a really solid finish any week, but particularly the first week of the season, it has set me up to hit the ground running for the rest of the season. 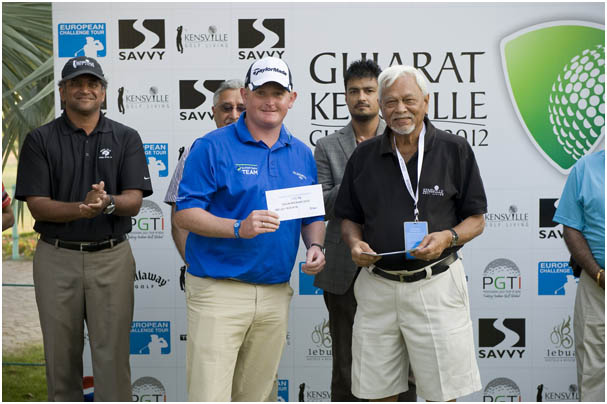 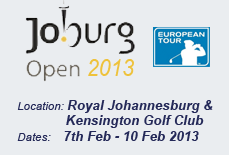 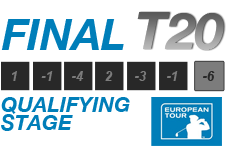